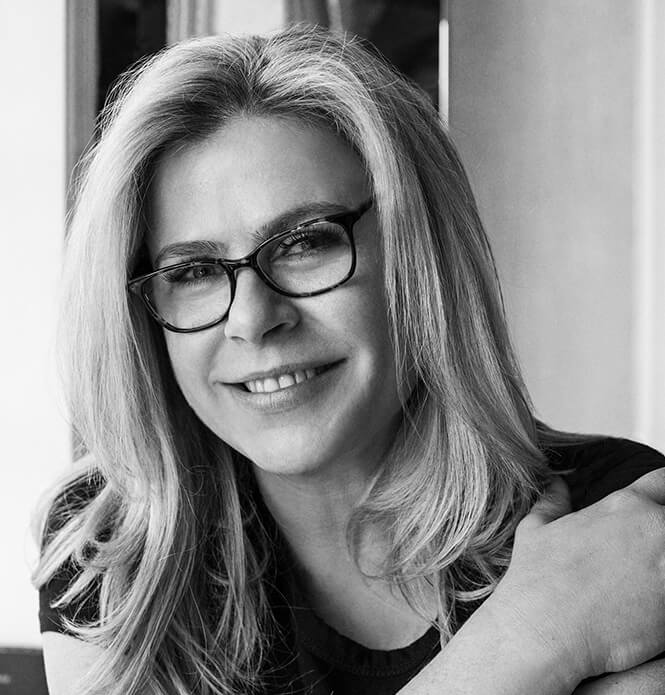 Alexa Hampton, daughter of the late Mark Hampton, took the helm at Mark Hampton LLC upon his death in 1998. Mark Hampton was founded in 1976, by the late designer for whom the firm is named. Under the stewardship of Alexa the firm continues to design for domestic and international projects, from New York to the South of France and to China, including apartments and large residences, private airplanes and yachts. “Alexa’s love and passion for design is contagious” says Gregory Heller, Chief Creative Officer at Theodore Alexander, “her design sensibility and timeless style is exactly what consumers are desiring. We look forward to our collaboration with such an amazing talent. A perennial member of Architectural Digest’s AD100 and most other lists of top designers in their field, Alexa Hampton’s work is classic and eclectic. Her involvement in design goes far past her position as featured designer of Mark Hampton LLC; she is on the board of trustees for the New York School of Interior Design, the New York Landmarks Conservancy and the Institute for Classical Architecture. She was one of the three inaugural designers who launched Gilt Groupe’s Gilt Home Design Boutiques, serves on the design board of MyDeco.com and was the only ever female cast member of “This Old House” and was a co-host of PBS' "Find." Over the years, Hampton’s work has been featured in numerous national and international shelter and design magazines. In recent years, Hampton received an honorary PhD from Moore College of Art and Design, was awarded Cosmopolitan’s Fun Fearless Female Award, Connecticut Cottage & Gardens’ Design Innovator Award and the Hyland Award for Interior Design. She was the first woman to receive the Design Icon Award at the World Market Center in 2013. In 2014, Hampton was an honoree of the Women’s Venture Fund and received a Crystal Kylin Award from the China Interior Design Association, one of the top honors of the design industry in that country. In 2015, Hampton was honored with the Visionary Woman Award by Moore College and The New York School of Interior Design presented Hampton with an honorary PhD in May of 2016 at its 100th anniversary graduation ceremony. This past year, Hampton was honored by both the famed Decorator’s Club and by The Alpha Workshops for her leadership in the field of design. Hampton is the author of two critically praised books: The Language of Interior Design, and Decorating in Detail. She is also a contributing columnist for the Wall Street Journal’s Saturday “Off Duty” section. Hampton posts on Facebook, twitter, and Pinterest under Alexa Hampton Inc. and frequently lectures on design around the country and internationally. “Working with Theodore Alexander is an exciting new step for me to grow and evolve my design business. It is also a unique opportunity to feed my endless drive to design and make beautiful furniture. Having their artist’s toolbox at my disposal, with all the specialized resources that Theodore Alexander famously has at its fingertips, makes me giddy for the results of our collaboration.” Hampton lives in NY with her husband and three children.